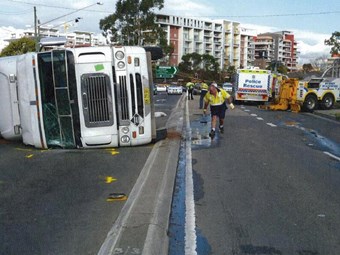 IMPORTER AND DIRECTORS FINED FOR SHIPPING CONTAINER CRASH DEATH Australian consignee found liable for shipping container crash death caused by improper load restraint in container from China, setting a legal precedent in Australia.   Australian importer, Futurewood Pty Ltd, and its two directors, were fined for breaching the chain of responsibility on load restraint over a […] 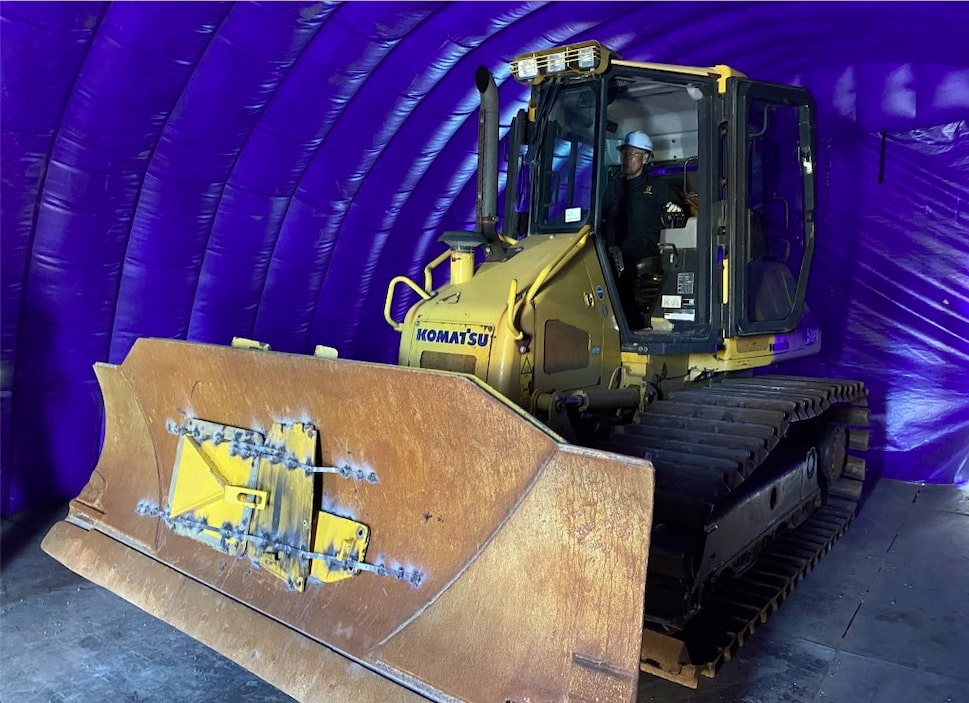 Season Seasonal measures in Australia for managing Brown Marmorated Stink Bug In response to the rapid expansion of BMSB throughout Europe and North America, the Australian Department of Agriculture, Water and the Environment (DAWE) has retained the current seasonal measures to manage the risk of BMSB from arriving in Australia for the 2020–21 BMSB risk […] 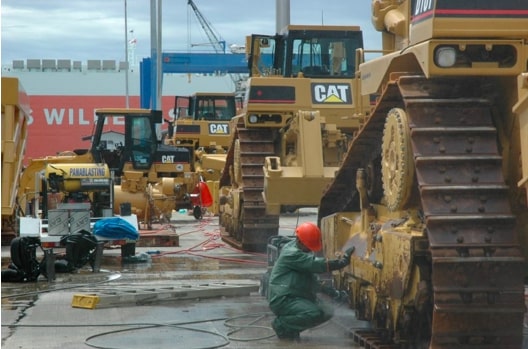 New Zealand Biosecurity has new requirements in place and has updated its former cleaning certificate for used outdoor or targeted machinery. 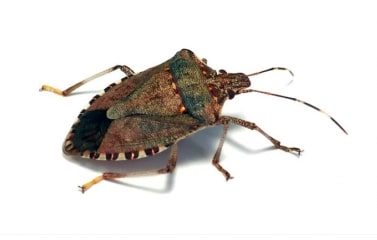 This year we’ve seen a rapid expansion of the Brown Marmorated Stink Bug across Europe and North America. To combat this heightened risk the Australian Department of Agriculture have strengthened their measure for the 2019-20 risk season. The department has worked closely with he New Zealand Ministry for Primary Industries on this season’s measure to […] 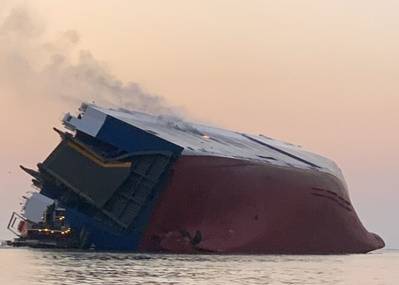 CoR and Freight Forwarders and Brokers 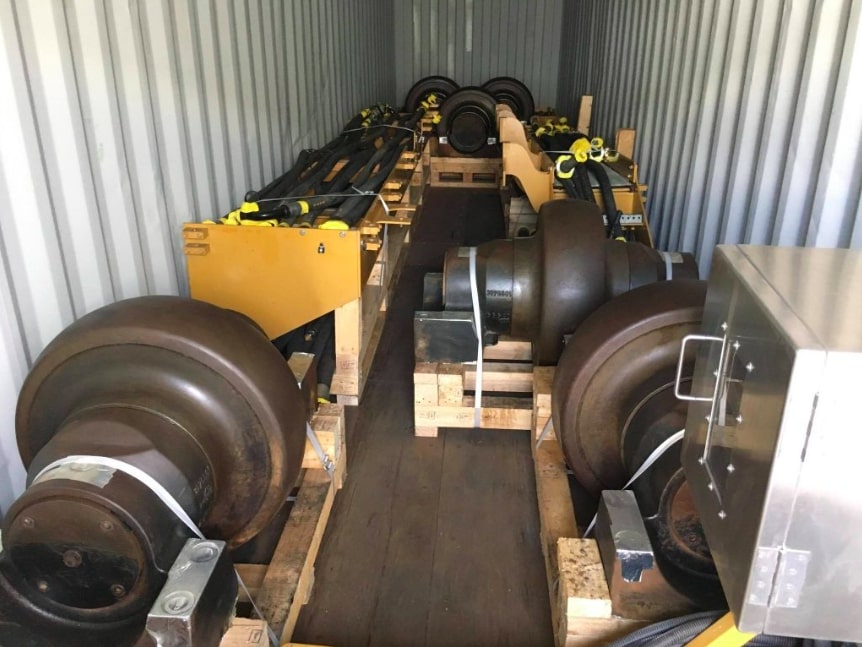 While the transport and logistics world is up to its ears in Chain Of Responsibility (COR) advice at present, it would be a mistake to think importers and exporters are missing out. 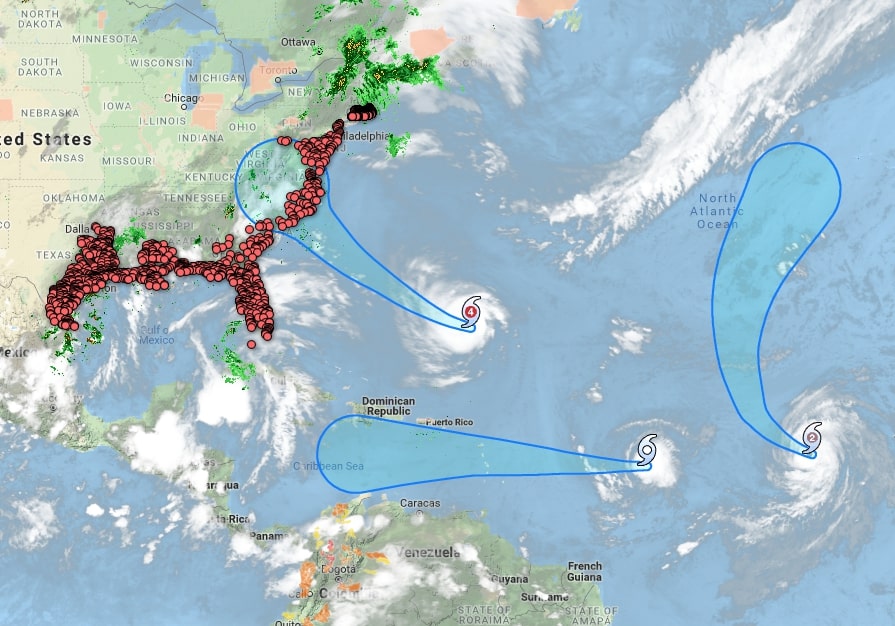 There is currently a Category Four storm Hurricane Florence located south-east of Bermuda, moving west-north-west. On its current track it is predicted to make landfall near Wilmington, North Carolina, late on Thursday 13th. Find out more about Florence and other storms which will affect vessels located in or passing through these locations. 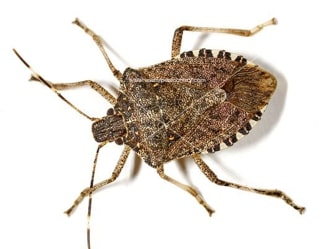 DAWR (the Australian Department of Agriculture & Water Resources, formerly known as AQIS) has today provided the final measures which will be implemented for the forthcoming BMSB season, commencing on 1 September 2018 to 30 April 2019.
Details of the seasonal measures can be found in this article with information regarding target risk countries, target high risk goods and treatment options. 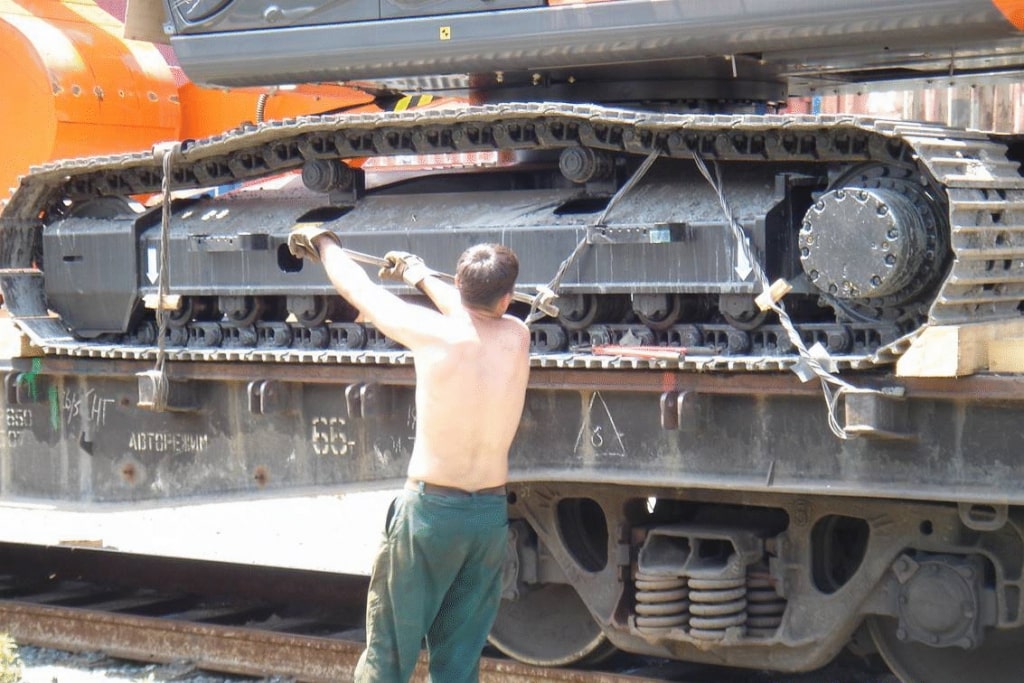 A spotlight shone on the mining industry in Kazakhstan last month, as the 25th World Mining Congress was held in its capital city Astana. The country is viewed as one of the world’s most promising emerging markets and in this article we look at its potential for future development and mineral exploration.

DAWR (the Australian Department of Agriculture & Water Resources, formerly known as AQIS) has today provided an update on the DRAFT measures to be implemented for the forthcoming BMSB season, commencing on 1 September 2018 to 30 April 2019. Find out about the increased BMSB threat and the expanded DAWR list of targeted countries, targeted high risk commodities and targeted risk goods.